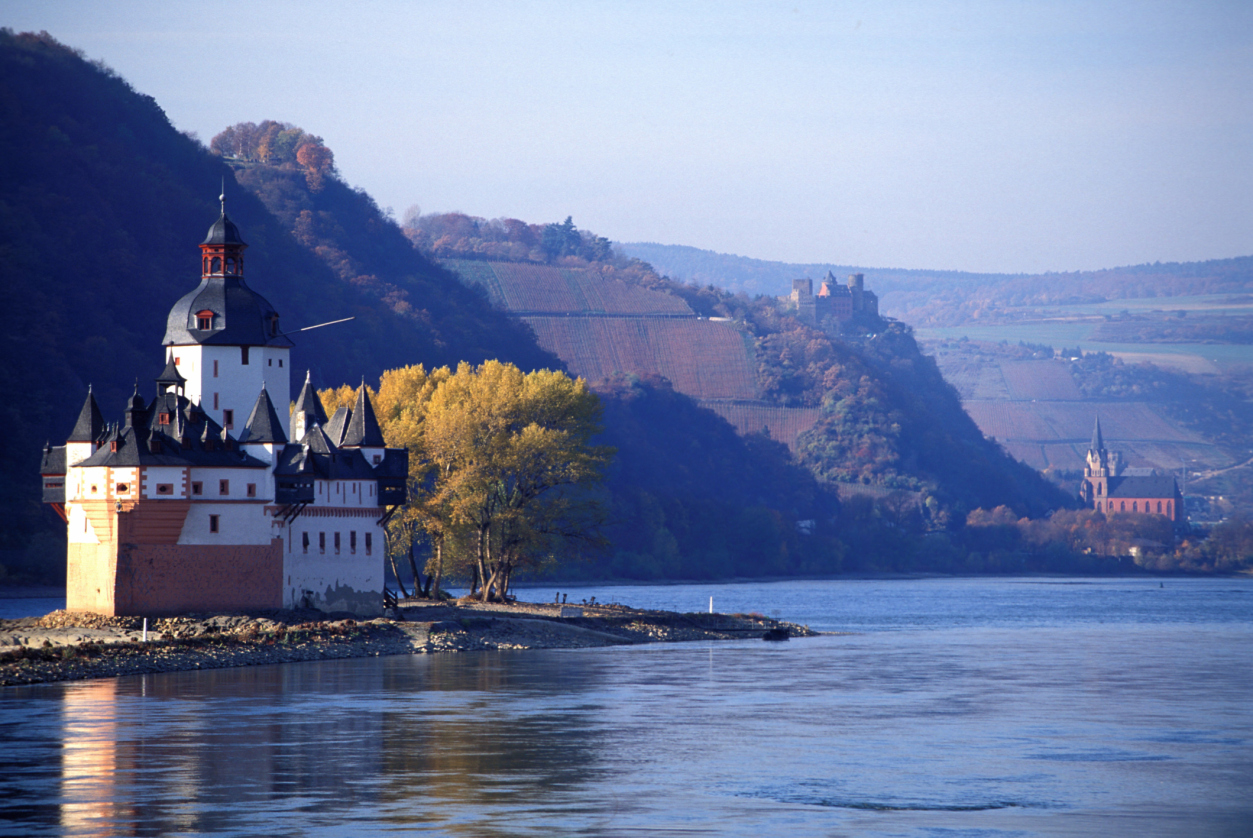 The Rhine is Europe’s mightiest river and was the life vein of German civilization for millennia. The Romans built Cologne as the Northern outpost of their Empire, soon after gargantuan monasteries established agriculture, wine-making and trade. Alongside the Rhine and Mosel rivers the most influential cities of the Middle Ages rose to power and constructed Europe’s largest cathedrals.

The most beautiful stretch between Mainz and Cologne, where the river has forced its way through steep rock faces for millenia is dubbed `the Romantic Rhine`, where 100s of castles lend testimony to ancient times, quaint little towns dot the beautiful landscapes and the world’s best Rieslings are grown.

We have received your request for a call. We shall reach out to you within 12h max.